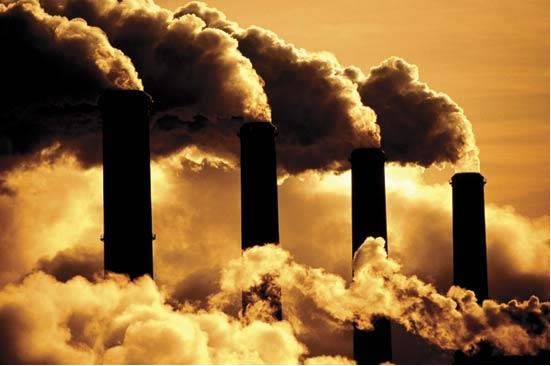 Simplistic narratives and data science play off of each other. Narratives influence the questions that pollsters ask. And each poll result invites simplistic analysis. In the remainder of this post, without expressing my personal opinions, I’d like to give a dispassionate analysis of several popular stories that have risen to prominence during this election, sampled from across both the Democratic-Republican and establishment/anti-establishment divide. I choose these narratives neither because they are completely true nor completely false. Each presents a seemingly simple thesis that  belies more complex realities. To be as even-handed as possible, I’ve chosen one each from the Clinton-learning and Trump-leaning narratives. END_OF_DOCUMENT_TOKEN_TO_BE_REPLACED